GMOs… What are they and are they really unhealthy? 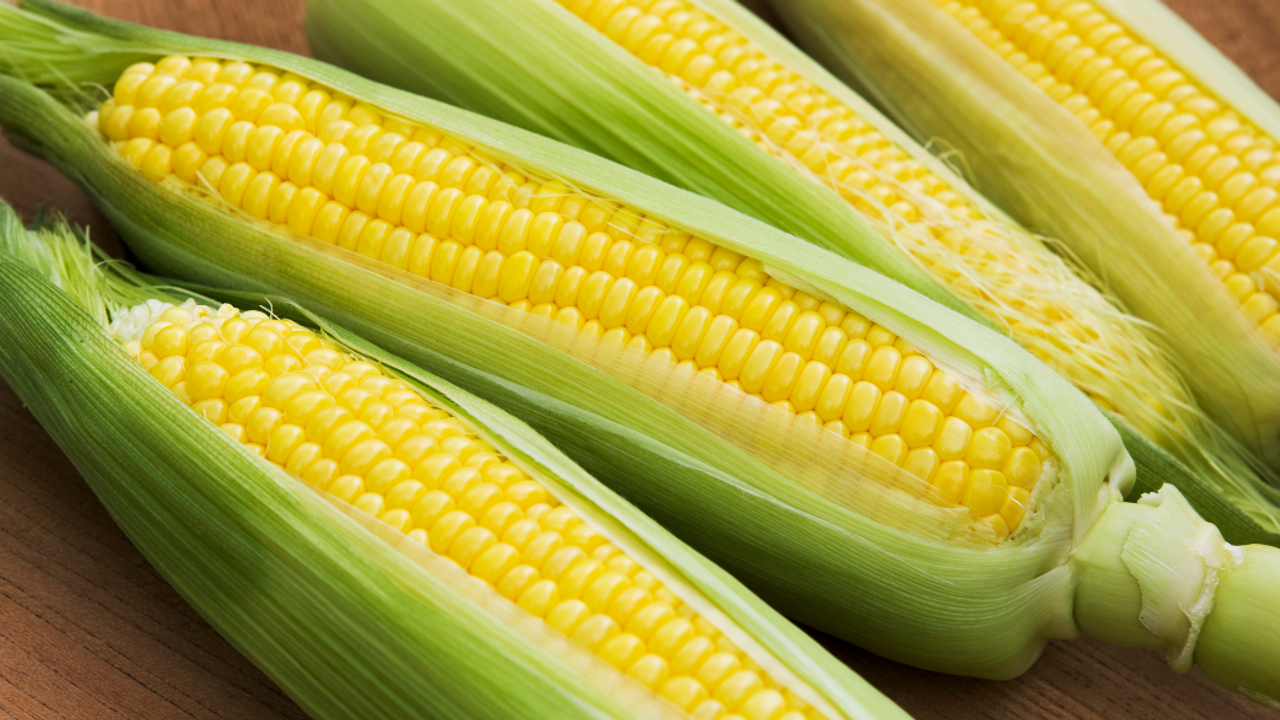 Genetically modified organisms, GMOs, GM foods… These are terms you may have come across in any typical grocery store visit. But did you really pay attention?  Do you know what they are?  Do you know how common they are becoming, while often being ignored by the average consumer?

There has certainly been an increasing public interest in safety information on these foods as more and more GM products pop up in our grocery stores.

So why all the fuss? Could this all be due to a lack of understanding about these food products or could GMOs actually be harmful to our health?

GMOs: What Are They… Exactly?

Genetically Modified Organisms (GMOs) are created when the genetic material (DNA) of an organism (i.e. plant, animal or microorganism) has been altered in a manner that doesn’t occur through a natural reproductive process and/or natural recombination - in other words, its genes have been artificially manipulated.

Around since the mid-1990’s, genetic engineering technology allows individual genes to be transferred from one organism into another, but also between unrelated species.

There are several GM crops that are being used as food sources, and while in some instances the product is directly consumed, in most cases, GM crops are sold as commodities and are then further processed into food ingredients.

However, more recently, GM animals have hit the market and are now approved for use as food. For example, a genetically engineered Atlantic salmon was released in Canada in 2017 and is now being sold to consumers. Apparently, it grows twice as fast as its non-GMO counterpart!

Did you know? That 90% of all crops grown in Canada are genetically modified and an estimated 75 - 85% of the food available for sale has at least one GM ingredient.

What’s the point of creating GMOs?

The World Health Organization (WHO) says, “GM foods are developed – and marketed – because there is some perceived advantage either to the producer or consumer of these foods. This is meant to translate into a product with a lower price, greater benefit (in terms of durability or nutritional value) or both.”

The Living Non-GMO Project says, “Most GMOs have been engineered to withstand the direct application of herbicide and/or to produce an insecticide. However, new techniques (such as CRISPR, RNAi, ODM) are now being used to artificially develop other traits in plants, including resistance to browning in potatoes, and to create new organisms.”

While there are directly consumable crops like alfalfa, canola, corn, papaya, potato, soy, sugar beets and zucchini - the bulk of GMOs being produced are used to make animal feed or automobile fuel.

However, GMOs are also found in processed food for human consumption, usually from processed filler ingredients (of little to no nutritional value) such as oils, sugars, preservatives and emulsifiers. Examples are corn starch, corn syrup, soy lecithin, citric acid and maltodextrin.

What Are The Health Implications of Genetically Modified Organisms?

There’s an increasing interest in safety information on these foods as more and more GM products pop up in our grocery stores.

Should I just avoid GMOs altogether then?

Personally, I think that's a good idea!  What I found interesting is that a survey of over 1000 Canadians found that 37.7% believe GM food is safe to consume, while 34.7% believe it’s not safe to eat and the remaining 27.6% didn’t have an opinion on its safety.

The majority of respondents did agree, however, that GM food products and ingredients should be clearly labeled so that consumers are better informed when they make food purchases.

The New York Times reports that, “in the decades since the first genetically modified foods reached the market, no adverse health effects among consumers have been found. This is not to say there are none, but as hard as opponents of the technology have looked, none have yet been definitely identified.”

From Harvard University: After more than 20 years of monitoring by researchers around the world, many of the suspicions surrounding the effects of GMOs on organ health, allergenicity, our offspring, and our DNA has been addressed and tested.

GMOs have been found to exhibit no toxicity, in one generation or across many. Each new product will obviously undergo careful analysis and assessment of safety, but it appears that GMOs (as a class of food) are no more likely to be harmful than traditionally bred and grown food sources.

However, if you ARE still concerned about consuming GM foods, be sure to look for the Non-GMO Project Verified butterfly logo and label on packaged foods.

FYI - As a single-issue organization, the Non-GMO Project only evaluates products for GMO avoidance, and the term “non-GMO” should not be confused with a food being labeled as “organic” or one that uses the words “artificial” or “modified” in the ingredients list.

What do you think about genetically modified foods and ingredients ending up on your plate?

If you are concerned, one way to avoid them is to choose organic food as much as possible – one of the criteria for organic labelling is that they be free of any GMOs.

And make sure you try my recipe for Corn and Mango Salsa--made with organic, GMO-free corn of course!  Delicious on grilled meats or to dip into with tortilla chips! 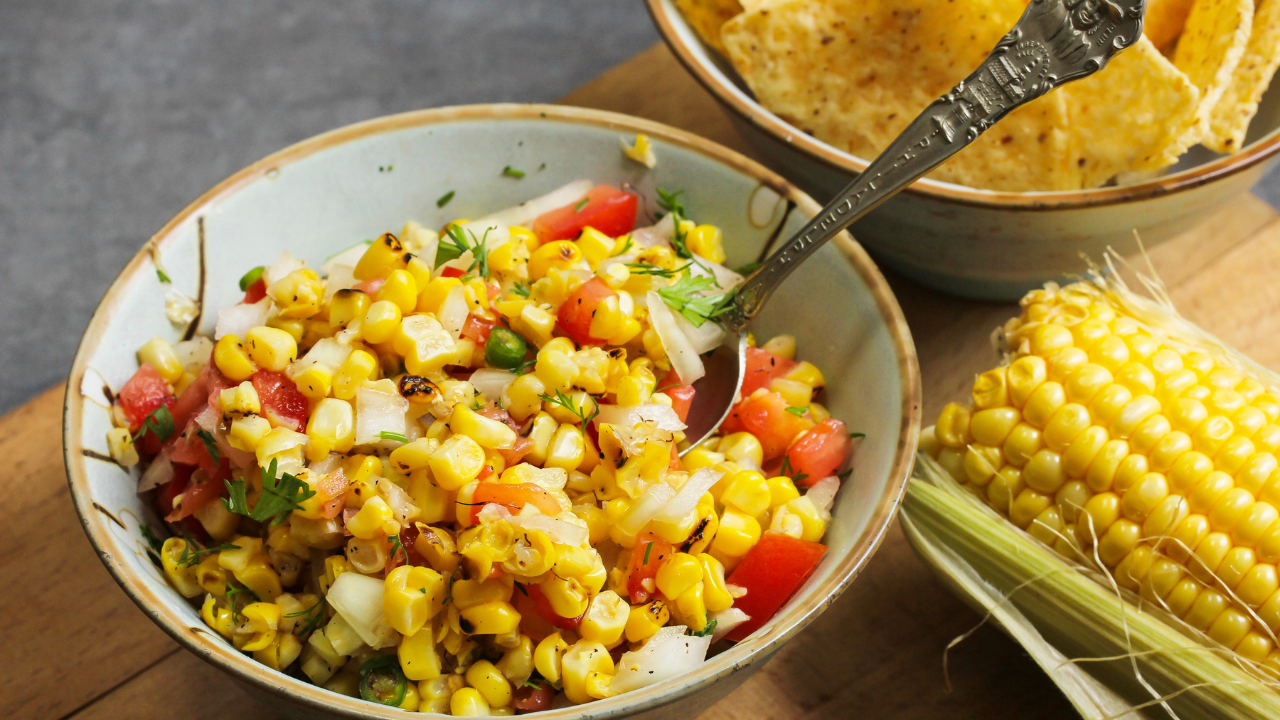 Harvard University (August 2015) - Will GMOs Hurt My Body? The Public’s Concerns and How Scientists Have Addressed Them

For more info on this and other natural health topics:

Book a Discovery Call with me!

Sign up NOW for my weekly newsletter, and you'll also get the Weekly Sugar-Free Kitchen Recipe Club!

If you're like me, you're often looking for new recipes to try, especially as the seasons change.  Every Thursday, I'll be sending out some recipes to everyone who subscribes to my newsletter!

Don't worry, your information will not be shared or sold in any way, for any reason. And you may unsubscribe at any time.

Stay connected with news and updates AND get my FREE Resilience Bundle NOW! 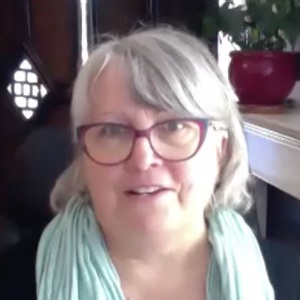 I am on a mission to educate and empower YOU to live fully, in all the different ways that will support and enhance your life. I am here to facilitate YOUR transformation where you learn to connect to your body ... and listen; enabling you to make the food and lifestyle choices that are healthy and healing for you -- and that will enable you to create and enjoy a healthy, active, abundant and resilient life!

The educational materials, programs, products and services are not intended to provide medical advice or to take the place of medical advice and treatment from your personal physicians. Readers are advised to consult their own doctors or other qualified health professionals regarding the treatment of medical conditions. 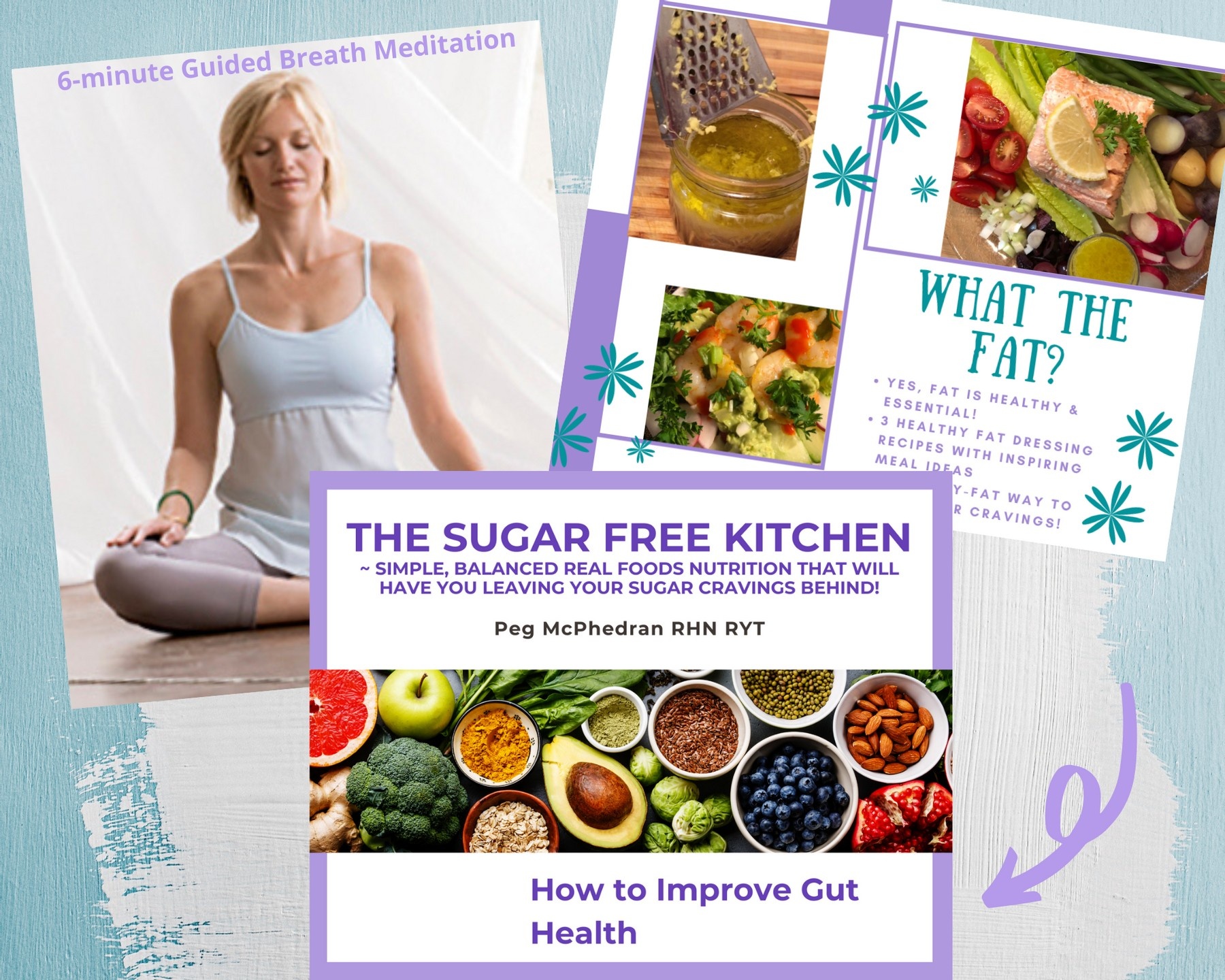 Get your FREE Resilience Bundle!

We will not share your email, and you have the option to cancel any time.